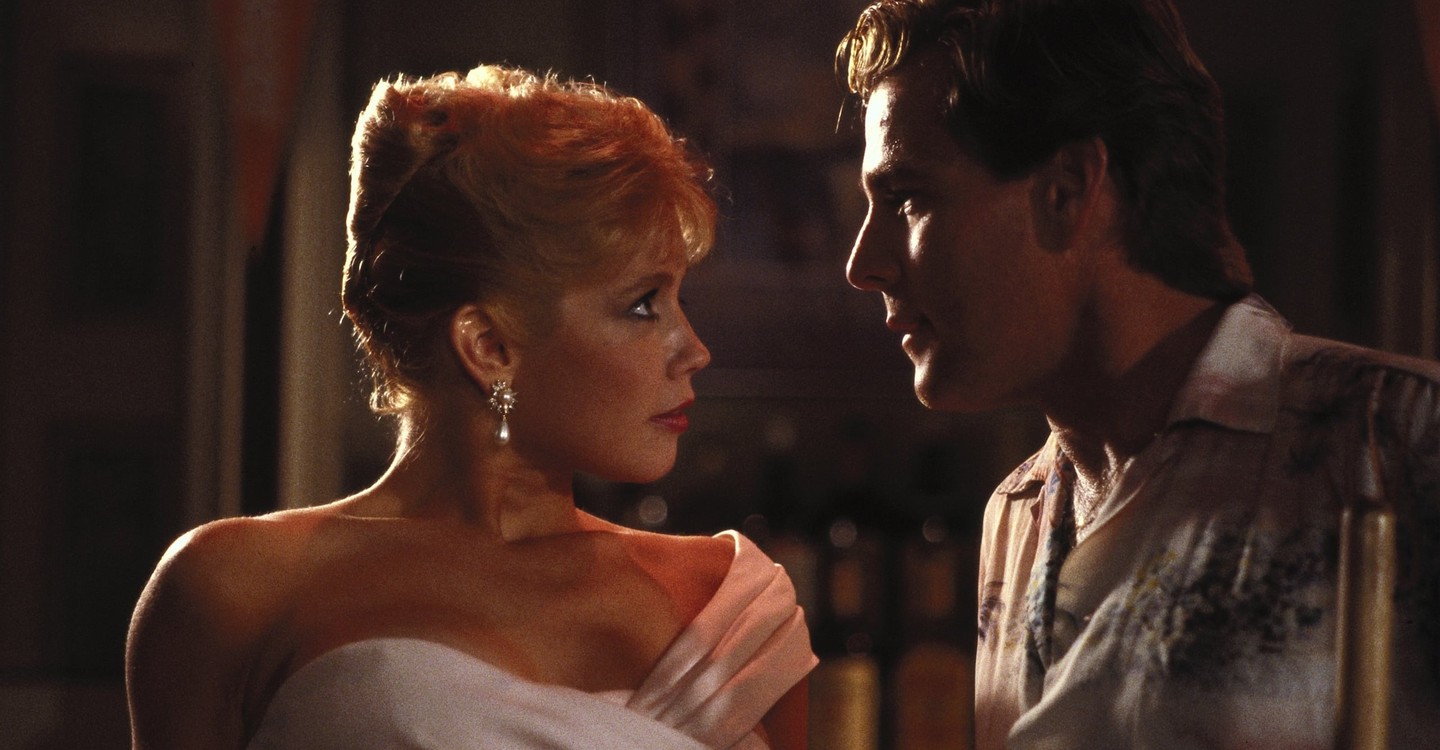 If “offbeat noir” is your thing, this is your kind of film. Ryan O’Neal plays an inscrutable ex-con with a conniving “black widow” of a wife, who experiences five “really bad days” in a row, involving drugs, blackmail and murder. Due to temporary amnesia, however, he’s not sure of his own complicity (O’Neal begins each day by writing the date on his bathroom mirror with shaving cream-keep in mind, this film precedes Memento by 13 years.)

Noir icon Lawrence Tierny (cast here 5 years before Tarantino tapped him for Reservoir Dogs) is priceless as O’Neal’s estranged father, who is helping him sort out events (it’s worth the price of admission when Tierny barks “I just deep-sixed two heads!”).

Equally notable is a deliciously demented performance by B-movie trouper Wings Hauser as the hilariously named Captain Alvin Luther Regency. Norman Mailer’s “lack” of direction has been duly noted over the years, but his minimalist style works. The film has a David Lynch vibe at times (which could be due to the fact that Isabella Rossellini co-stars, and the soundtrack was composed by Lynch stalwart Angelo Badalamenti).