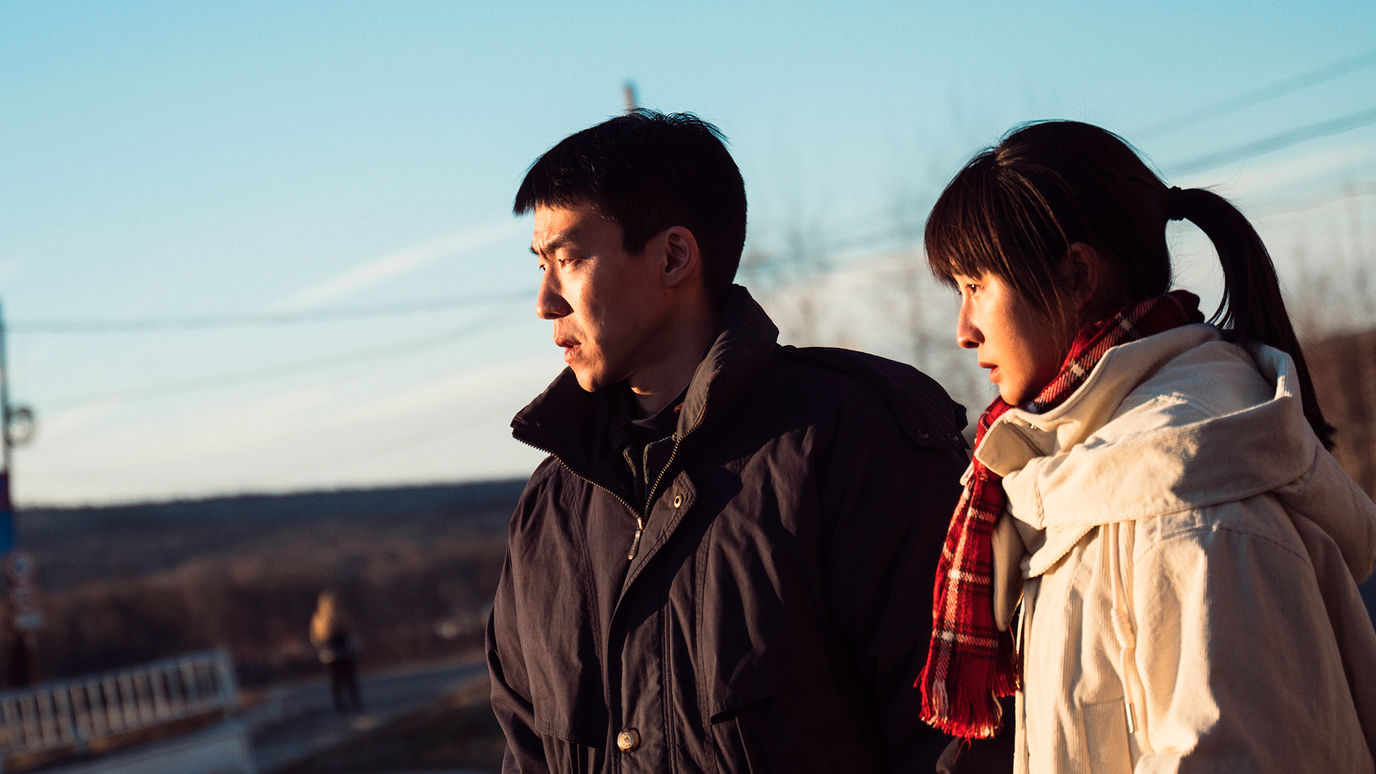 Writer-director Liang Ming’s drama is an ambitious feature debut–perhaps overly so. Set in northeast China, the film begins as a character study about a brother and sister struggling to make ends meet in a fishing town. The young woman (Xingchen Lyu) is an undocumented worker and on the verge of losing her hotel maid job. Her half-brother (Xiaoliang Wu) has just lost his fishing job.

When the siblings befriend the free-spirited daughter of a prosperous mob boss, the sister oddly begins to act like a jilted (lover?) once her brother and their new friend start sleeping together…but there is no explanation as to why. There is a suggestion that the two women have the hots for each other, but that thread goes nowhere fast. About 40 minutes in there is a hint that you’re now watching a crime thriller, but no thrills ensue. Ultimately the film is a wash.