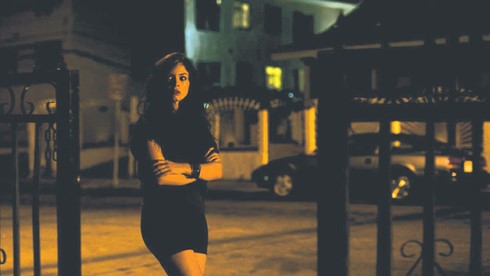 Seattle filmmaker Megan Griffiths’ speculative chiller is based on serial killer Richard Ramirez. A lawyer (Bellamy Young) is hired to exonerate a Texas death row inmate by extracting a confession from California death row inmate Ramirez (Lou Diamond Phillips), whom the interested parties believe to be the real perp. One complication: When she was a teenager, the lawyer was unhealthily obsessed with the “Night Stalker” murders. A psychological cat-and-mouse game ensues (think Starling vs. Lecter in Silence of the Lambs). Philips delivers an intense, truly unnerving performance.