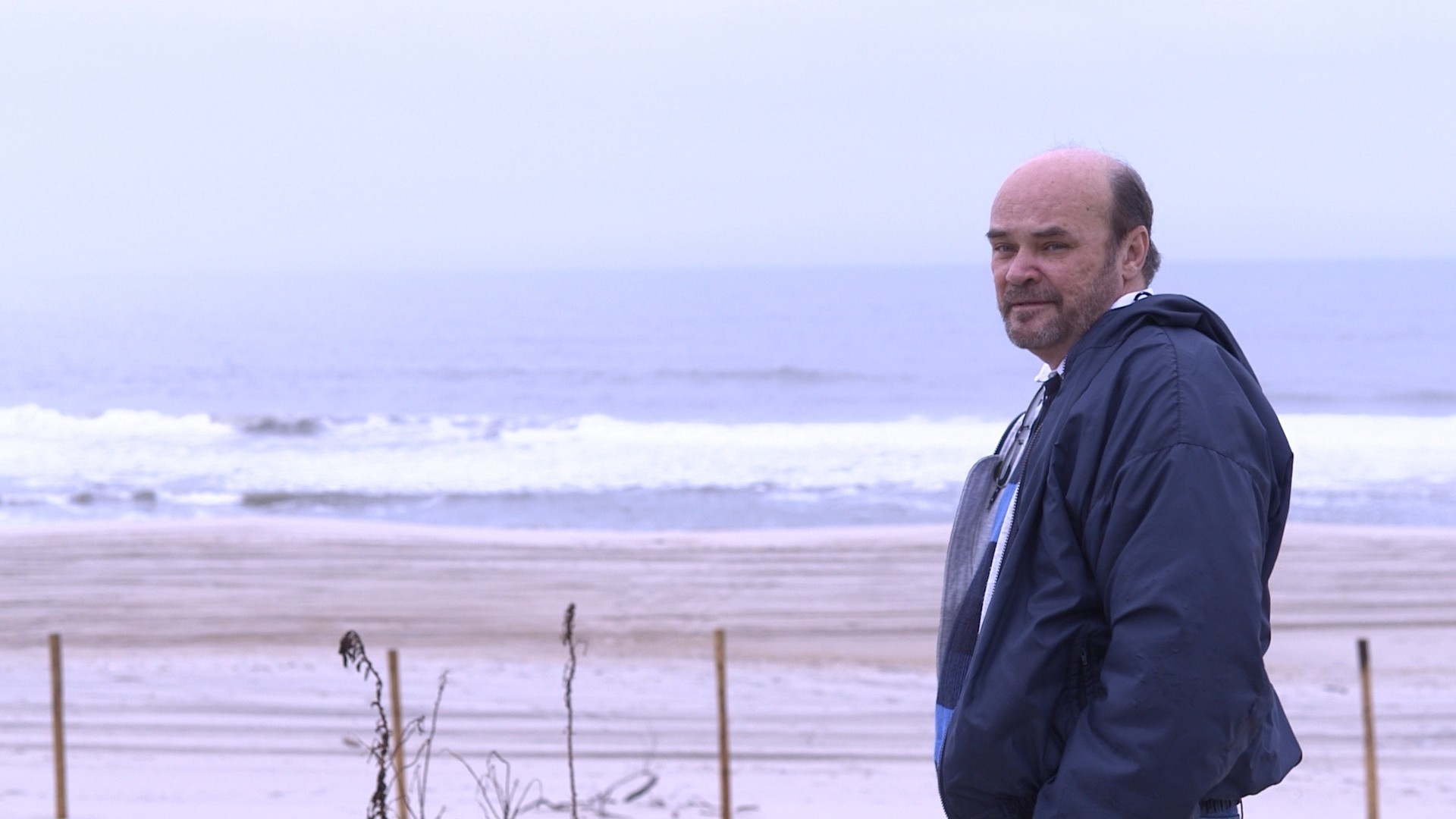 There’s a conspiracy nut axiom that “everything is rigged”. Turns out it’s not just paranoia…it’s a fact. At least that’s according to this absorbing documentary from German filmmaker Marcus Vetter, profiling economic “forecaster” Martin Armstrong. In the late 70s, Armstrong formulated a predictive algorithm (“The Economic Confidence Model”) that proved so accurate at prophesying global financial crashes and armed conflicts, that a shadowy cabal of everyone from his Wall Street competitors to the CIA made Wile E. Coyote-worthy attempts for years to get their hands on that formula.

And once Armstrong told the CIA to “fuck off”, he put himself on a path that culminated in serving a 12-year prison sentence for what the FBI called a “3 billion dollar Ponzi scheme”. Funny thing, no evidence was ever produced, nor was any judgement passed (most of the time he served was for “civil contempt”…for not giving up that coveted formula, which the FBI eventually snagged when they seized his assets). Another funny thing…Armstrong’s formula solidly backs up his contention that it’s the world’s governments running the biggest Ponzi schemes…again and again, all throughout history.