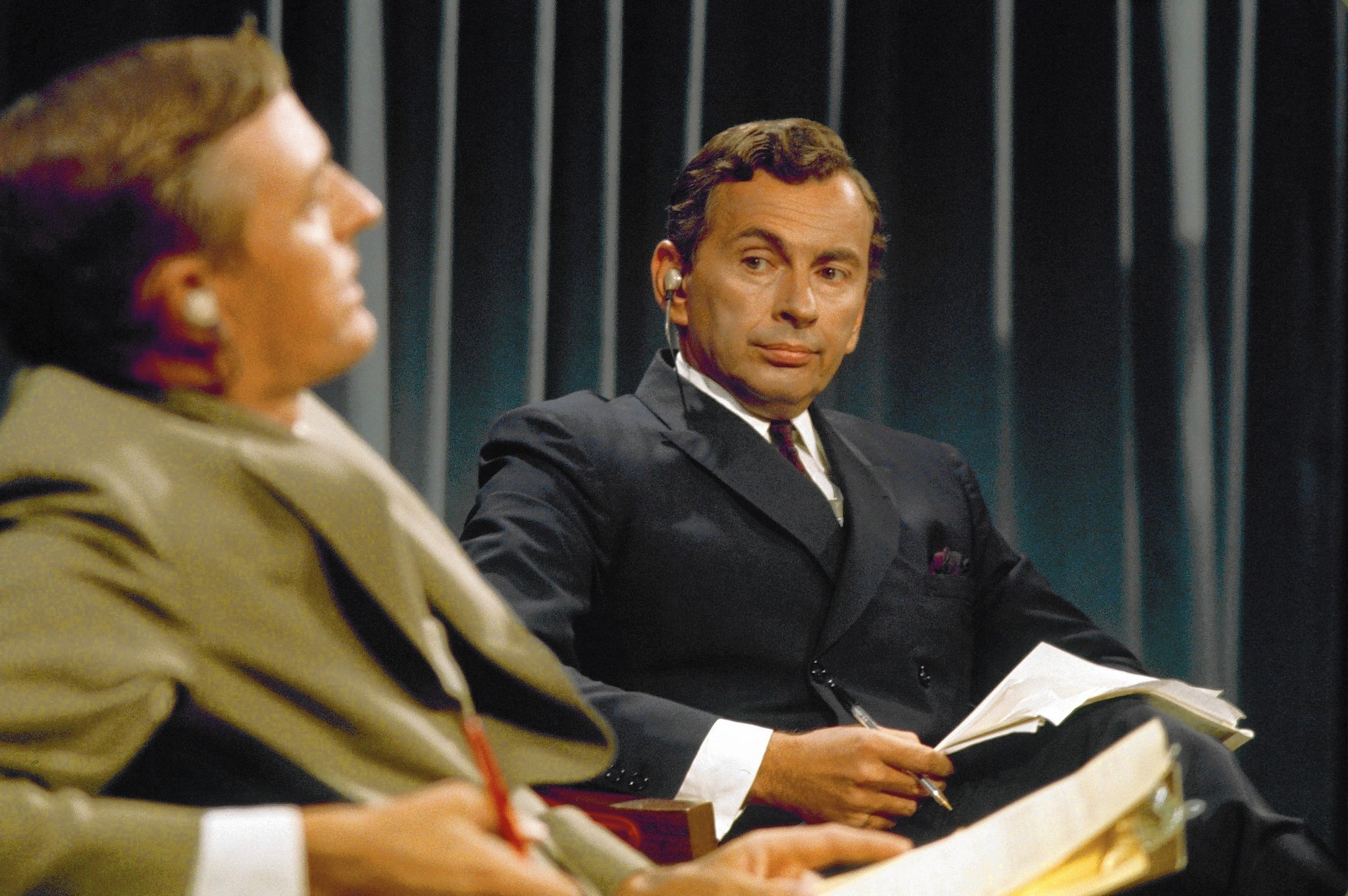 In their absorbing documentary, Morgan Neville and Robert Gordon recount ABC’s 1968 Democratic/Republican conventions coverage debates between William F. Buckley (from the Right!) and Gore Vidal (from the Left!), culminating in an apoplectic Buckley’s threat (live, on national television) to give Vidal a right, and a left (after calling Vidal a “queer”). You’ll witness not only the birth of TV punditry, but the opening salvo in the (still raging) “culture wars”. This one’s a must-see.