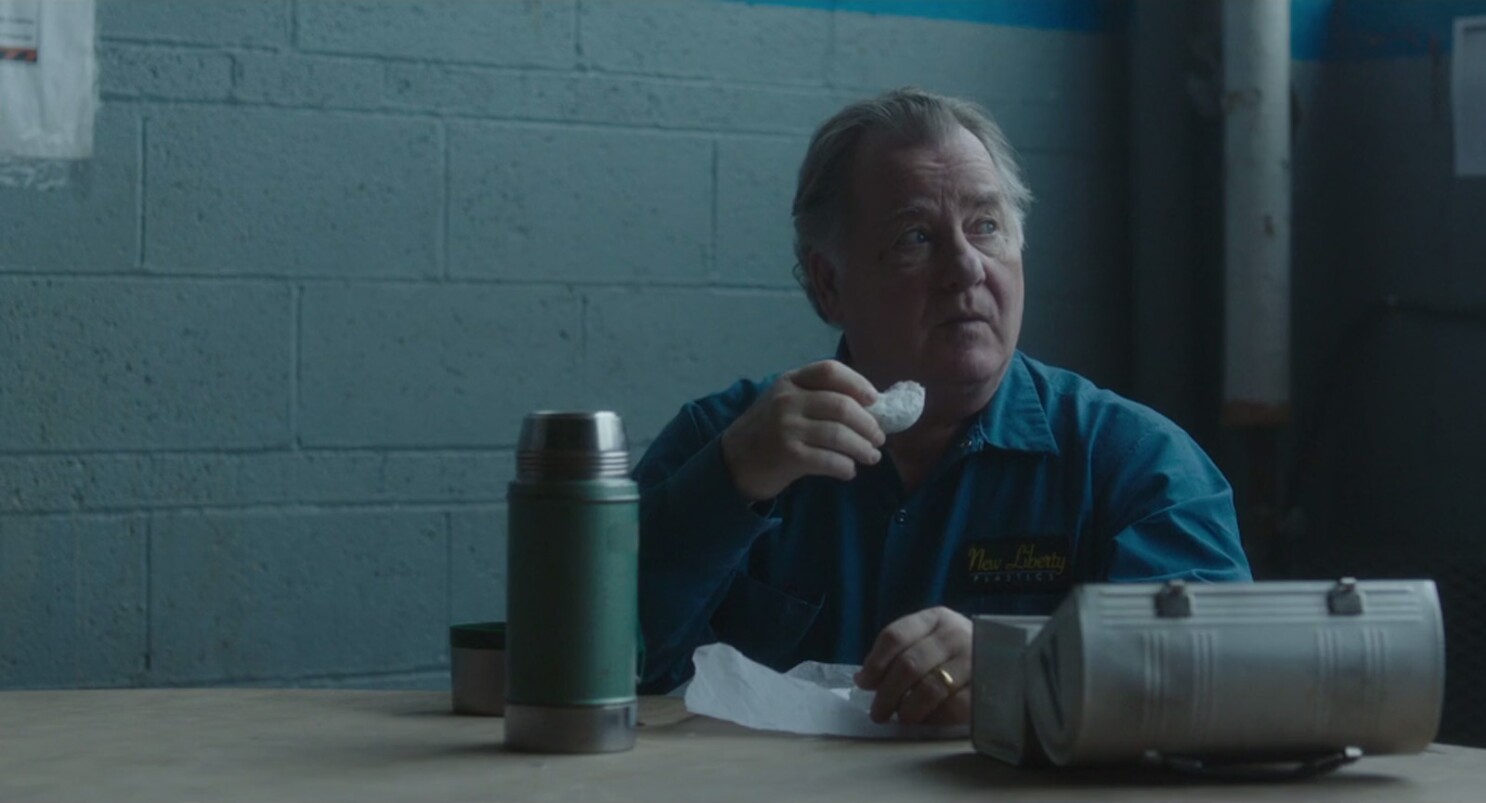 “It is about a search, too, for daily meaning as well as daily bread, for recognition as well as cash, for astonishment rather than torpor; in short, for a sort of life rather than a Monday through Friday sort of dying. Perhaps immortality, too, is part of the quest. To be remembered was the wish, spoken and unspoken, of the heroes and heroines of this book.”

We live in interesting times. This past May Day marked a particularly “interesting” confluence of traditional historical commemoration with a cold and harsh “new reality”.

An unprecedented coalition of workers from some of America’s largest companies will strike on [May 1]. Workers from Amazon, Instacart, Whole Foods, Walmart, Target, and FedEx are slated to walk out on work, citing what they say is their employers’ record profits at the expense of workers’ health and safety during the coronavirus pandemic.

The employees will call out sick or walk off the job during their lunch break, according to a press release set to be published by organizers on Wednesday. In some locations, rank-and-file union members will join workers outside their warehouses and storefronts to support the demonstrations.

“We are acting in conjunction with workers at Amazon, Target, Instacart and other companies for International Worker’s Day to show solidarity with other essential workers in our struggle for better protections and benefits in the pandemic,” said Daniel Steinbrook, a Whole Foods employee and strike organizer. […]

“These workers have been exploited so shamelessly for so long by these companies while performing incredibly important but largely invisible labor,” said Stephen Brier, a labor historian and professor at the CUNY School of Labor and Urban Studies. “All of a sudden, they’re deemed essential workers in a pandemic, giving them tremendous leverage and power if they organize collectively.”

And these are the folks who are “lucky” enough to still have a job during this unprecedented (albeit necessary) national lock-down. There are tens of millions of Americans who have been laid off or furloughed over the past 2 months currently wondering where they are going find the money to pay their rent, much less buy necessities and cover all their monthly bills.

“Insecurity cuts deeper and extends more widely than bare unemployment. Fear of loss of work, dread of the oncoming of old age, create anxiety and eat into self-respect in a way that impairs personal dignity.”

Even during “normal” times, losing a job can be traumatic; especially for career employees in traditional blue-collar manufacturing jobs who get blindsided by unexpected factory shutdowns. Such is the lot of the Every Man protagonist in writer-director Robert Jury’s drama, Working Man (available on VOD beginning May 5).

His name is Allery Parkes (Peter Gerety, who you may recognize from HBO’s The Wire, as well as his more recent roles in Showtime’s Ray Donovan and City on a Hill). Allery has been working at the same factory most of his adult life, living quietly with his devoted wife Iola (Talia Shire) in a small (unidentified) rust belt town (maybe in Illinois).

As the film opens, Allery wearily un-crumples himself from his bed in the manner that weary elderly folks do. He goes through his morning ablutions, slaps together a Braunschweiger sandwich on white bread (no condiments), nods goodbye to his wife and dutifully sets off on his morning walk to work, armed with his thermos and his lunch pail.

Not unlike Allery himself, who not so much walks as waddles due to his time-worn hips, this is a town obviously on its last legs. Abandoned buildings abound, many adorned with “for lease by owner” signs. Allery works at a factory that manufactures plastic…widgets?

Whatever Allery and his co-workers are manufacturing, they will not be doing so much longer…the factory is closing, and this is to be their last shift. In fact, they are instructed to knock off early, line up for final paychecks, then sent off on their (not so) merry way. However, Allery is determined to finish out his full shift, to the chagrin of his supervisor-who nonetheless understands the gesture and lets Allery exit the stage with dignity intact.

Without giving too much away, suffice it to say that while the factory has shut down, Allery is not ready to rest on his laurels. One day (to the puzzlement and concern of his wife and neighbors) Allery sets off as he has for decades, thermos and lunch pail in hand.

What’s he up to? As this was the last operating factory in town…where is Allery headed?

For that matter, with 90 minutes more to fill-where is this story headed? I’m not telling.

The film meanders at times, but not fatally. There are shades of Gung Ho and The Full Monty (without dancing). Still, Jury’s film holds its own, thanks to strong and believable performances from Gerety, Shire and Billy Brown, and is nicely shot by DP Piero Basso.

The film’s uncanny timeliness gives it an additional shot in the arm. And for those who may currently find themselves in a situation like Allery’s, the film itself may deliver a shot in the arm that they could use right about now; perhaps a glimmer of hope that all is not lost, that this too shall soon pass …or at the very least, an affirmation of the dignity of work.